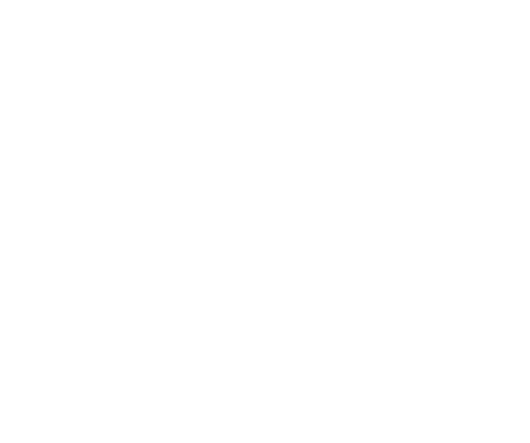 Inspired by Prime Minister’s vision of scientific social responsibility for New India; and as part of India’s commitment to achieving the Sustainable Development Goals (SDGs), the Government of India has launched a major initiative to formulate Science, Technology, and Innovation (STI) roadmaps for SDGs, which is being spearheaded by Office of Principal Scientific Adviser to the Government of India (PSA). The Research and Information System for Developing Countries (RIS), New Delhi has been identified as the knowledge partner for this exercise.

This project enables India to play a leading role as a pilot country in the Global Pilot Program on STI for SDGs Roadmaps of the UN (and endorsed by the G20) to enhance global cooperation for a Technology Facilitation Mechanism (TFM) envisioned in the Agenda 2030 (SDGs). The project intends to come up with India’s own template of STI for SDGs roadmap, including at the sub-national level, as well as suggest the way forward for India’s contribution and engagement globally.

The Global Pilot Program on STI for SDGs Roadmaps launched in 2019, is being coordinated by the UN Interagency Task Team (UN-IATT) . The Program has been launched with five pilot countries, viz. Ethiopia, Ghana, Kenya, Serbia, and India. The European Union and Japan have also joined this initiative to support the pilot countries in their SDGs Roadmapping exercise. The other partners in this initiative include the UN-IATT members: UN-DESA, UNIDO, UNESCO, World Bank etc. Other countries and institutions have expressed interest to join this global initiative. The Global Pilot Program for STI for SDGs Roadmaps is expected to evolve into a very useful tool to strengthen national efforts on STI for SDGs mapping. And also, promote international cooperation on knowledge, technology transfer, capacity, networks, and finance for operationalization of the TFM. 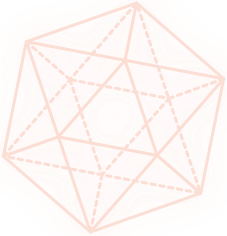